The federal capital of the United States and its region (Maryland and Virginia) are home to most of the country’s national institutions, counting numerous federal departments such as the Department of Defense (DoD) and the Department of Energy (DoE), as well as major federal agencies such as the National Science Foundation (NSF), the National Institute of Standards and Technology (NIST), the National Institutes of Health (NIH), the Food and Drug Administration (FDA) and the National Oceanic and Atmospheric Administration (NOAA). These agencies have their own research centers and participate in the definition and implementation of American scientific policy. Washington, D.C. is also home to several international institutions such as the IMF and the World Bank. The proximity of policymakers and regulatory agencies attracts many large companies, professional associations, and nonprofit organizations to Washington.

At the heart of cutting-edge scientific research

Washington, D.C. is home to many world-class universities, including the University of Maryland (which has important partnerships with the federal government in health care, aerospace, defense, QIS and cybersecurity), Johns Hopkins University in Baltimore (particularly renowned in medicine and public health, with the largest R&D budget in the U.S.), Georgetown University, the University of Pennsylvania (Ivy League), the University of Pittsburgh, and Carnegie Mellon University, one of the nation’s leading academic institution in information sciences.

The Washington area is home to major U.S. companies such as Google, Booz Allen Hamilton, Intelsat, Merkle and Mars, among many others. Amazon recently announced that it is locating a national headquarters in Arlington and Alexandria, Virginia, a southern suburb of Washington, D.C. The Dulles Technology Corridor, a cluster of defense and technology companies clustered in northern Virginia near Washington Dulles International Airport, sees half of the world’s Internet traffic and is home to more telecommunications and aerospace companies than anywhere else in the world. Ashburn, “Data Center Alley,” is a major national data storage center and already houses the majority of Amazon Web Services’ IP addresses. Many French companies have also chosen to establish a subsidiary in the region, including Airbus, Axa, Lafarge, Sanofi, EDF, Areva and Air Liquide.

The DMV region (District of Columbia, Maryland, Virginia) has become a hotbed of innovation in the United States. The District of Columbia is home to innovative companies and major investors in the fields of digital technologies, energy and biotechnologies. Local governments are implementing policies and incentive programs: Maryland and Virginia are both ranked as “innovation champions” by the Consumer Technology Association (CTA). Important women’s entrepreneurship networks have developed in Washington, D.C. (e.g. WE Capital). Entrepreneurs and investors in the D.C. area have privileged access to U.S. legislators and regulators in their respective industries. 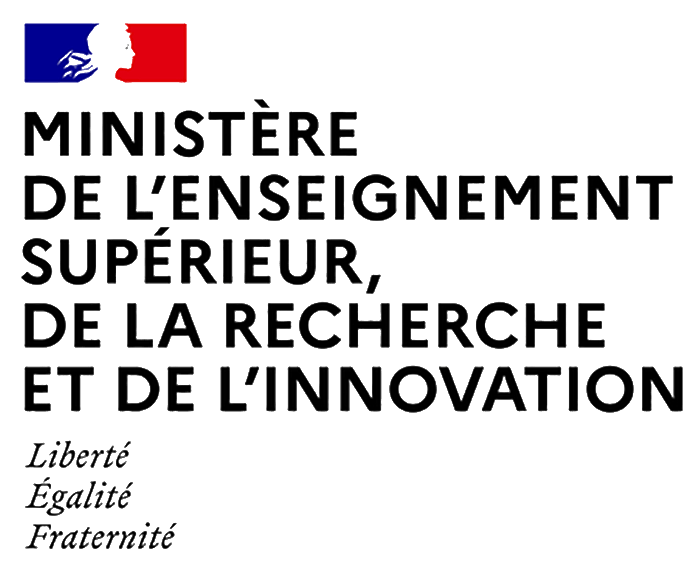